After Bonfils Blood Center’s rebrand in 2016, they were in need of TV commercials to coincide with the integrated advertising campaign. Bonfils’ marketing team collaborated with third-party videographers to create a commercial series that reflected their new brand and messaging.

My role was to collaborate with the internal team and vendor to build a storyboard for a :15 and :30 spot that accurately showed our brand. The brand messaging was around “You’re just our type.” This was shown in the video by defining a diverse audience and showing that no matter your gender, race or age you are just the type to support Bonfils. I also lead creative direction on-site during the video shoots.

These commercials ran for about a year on local Colorado Television stations resulting in a steady influx of donors to meet 2016/2017 monthly draw goals. 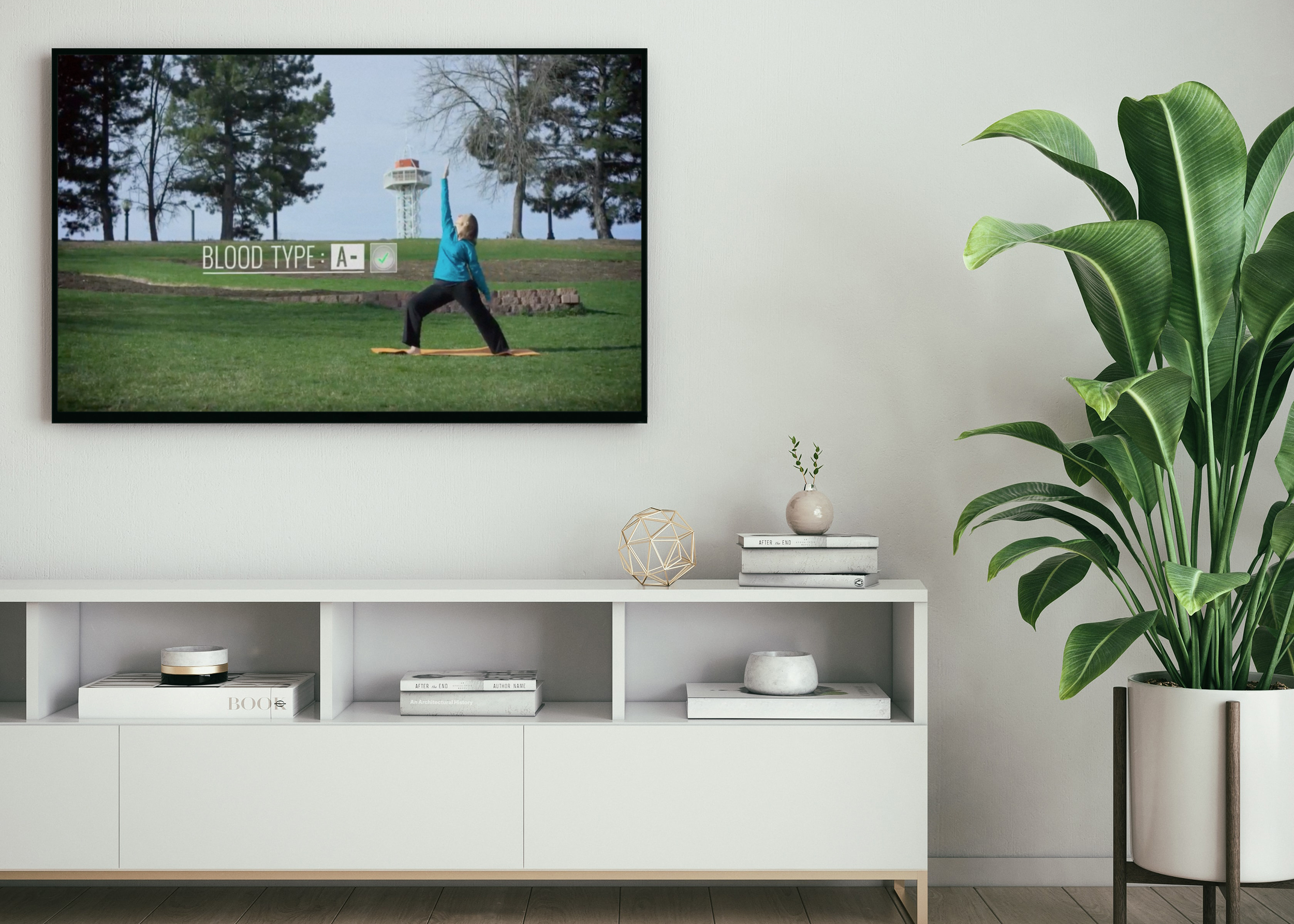 Worked strategically with copy writer and video company to create a detailed storyboard and script for all versions.