Bonfils Blood Center partnered with multiple advertising companies to develop an ad campaign to raise awareness for the need of blood donation and reward blood donors during the slowest months of the year. They was strategically created to target donors in various locations throughout Colorado. As the lead creative on the project I developed a consistent look and feel for all pieces of the campaign.

The campaign was divided into a theme each month. The creative was changed each month to reflect the new message and theme of the month. This campaign increased blood donations by 20% from the previous year.

*This campaign was prior to Bonfils rebranding. 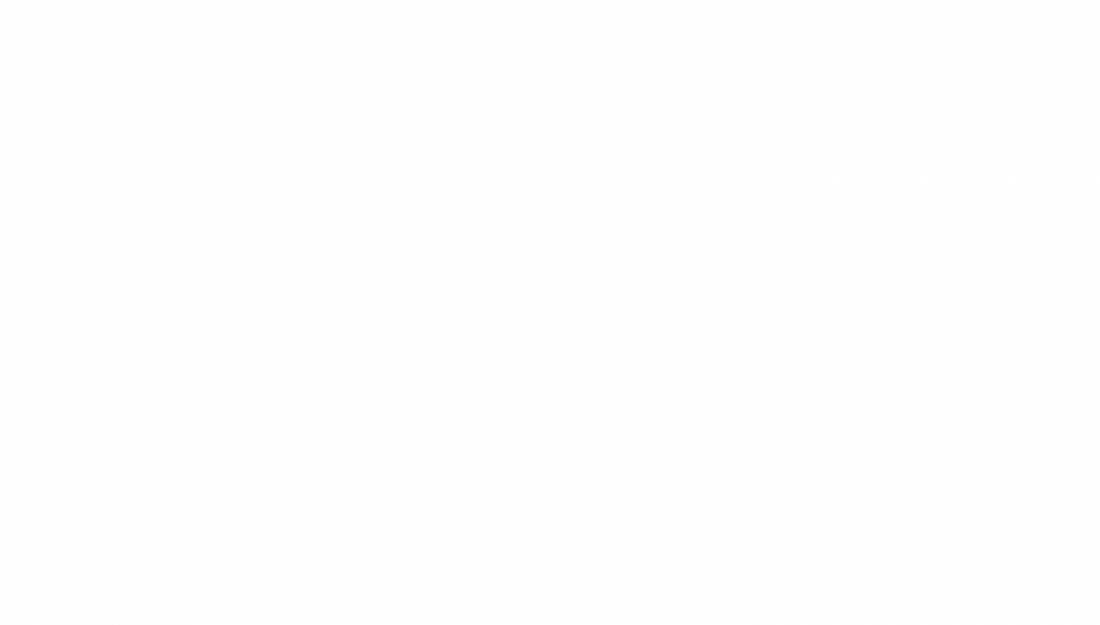 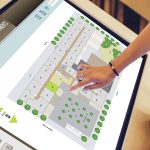 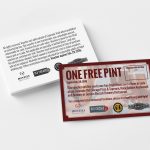 Bonfils Pint for a Pint CampaignBonfils